Design of everyday treasures throughout the decades Our first practical, timeless classics were introduced to the world even before 1999, the year in which RATIA officially began operating as a company.

Our roots go all the way back to the 1970s, when we kicked off on the basis of early collaboration with well-known Finnish manufacturers. In 1970, Ristomatti Ratia designed the now classic Urbaani ("Urban") shoulder bag for Marimekko. The bag's design has remained true to the 1970s style, despite the creation of additional models. On the other hand, the first famous Saaristo chest was hammered together alongside Pinetta-Tuote Oy in 1972. Since then, the product range has expanded into an entire Saaristo ("Archipelago") collection of interior design and sauna items. 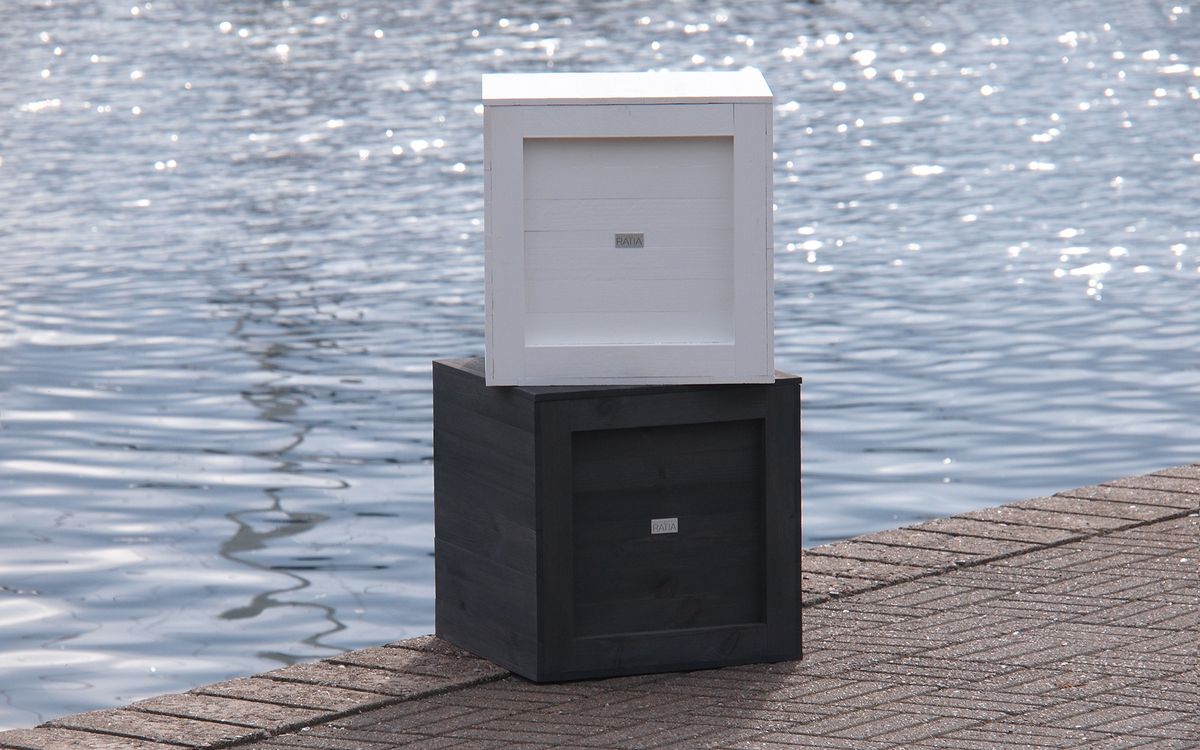 Ristomatti's collaboration with Marimekko did not end with a single bag, but continued in the years after Ristomatti founded RATIA. RATIA has been designing bag models and backpacks since 2007. 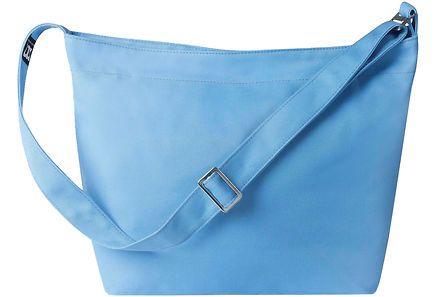 The Palava cutlery set, made of the finest steel, was designed later in the 2000s. Both the jewellery and cutlery are still part of Kultakeskus's product range. On the textiles side, fruitful cooperation began with the Finnish family firm, Black Moda, in 1997. The result was well-known and popular products such as clothes, interior design items and accessories. Several children's clothes collections were designed in the early days. Production of striped items began in the early 2000s. The Raita bedding set was the first in the world to be made of tricot, which is kind to the skin. Black Moda bathrobes are one of RATIA's most popular product ranges. The bathrobes are the best-selling products in RATIA's history.

As the new millennium began, department stores' footwear selections were brightened up by RATIA's colourful and varied range of rubber boot designs. The year 2006 began in cooperation with Finnumberto. At the same time, we were designing new household products, such as Muurla's legendary Mummolassa ("At Granny's") glassware collection. The Saunatonttu sauna stove designed for Helo (now TylöHelo) was released when the company was established in 1999. The Taika ("Magic") sauna stove was designed in 2010. We began cooperating with the Finnish rug factory, VM Carpet, in 2010. Our first cotton rug range, Aitta, was launched in 2011. This was joined later by the thick Basso rug, and the Rytmi collection made with paper yarn stripes. The open-minded nature of our design is illustrated by our concept, from 2011, of a boat-shaped design coffin. We began designing the coffin in the same year with SHT-Tukku, but the Venho coffin was launched later, in 2013. Since then, we have designed another coffin, the Kaiho, and the Rannan Kivi cremation urn. Next, our open-minded approach swept us into the world of products for pets. Colour was added to FinNero's collection of collars, leads and harnesses, which were adorned with our patterns. Soft and colourful collars bearing the name RATIA were brought to the world's attention through the famous Marutaro dog on Instagram. Marutaro has had up to 2.5 million followers.

In 2007, the design of patterns and manufacture of daytime clothes got off to a fast start in cooperation with Black Moda. The Tuulenpesä pattern, which pointed towards the future direction taken by RATIA pattern design, was launched at that time. Tuulenpesä adorned bathrobes and nightwear by RATIA in 2007. These products were sold out everywhere as the successful result of a major Christmas sales campaign. Tuulenpesä was followed by the Lumipallo and Espa patterns. A range of daily clothes still have the beautiful Lumipallo pattern today. On the other hand, the iconic Espa pattern can be found on fashion for both day and night. Designers throughout the years

Talented designers have contributed plenty of colourful design expertise when working for RATIA. In addition to Ristomatti Ratia, the founder of RATIA and the father of its overall design philosophy, leading designers such as Eeva Mela, Davide Lamparelli and Sabrina Englund have left their mark over the years.

Throughout the decades, we have retained a practical approach to design which is close to nature. We generate bold and novel ideas, while creating long-lasting, quality products that make everyday life easier for everyone.

Ratia collaborates with inspiring brands and people. Often decades long co-operation leads into a deeper partnership as time goes by.